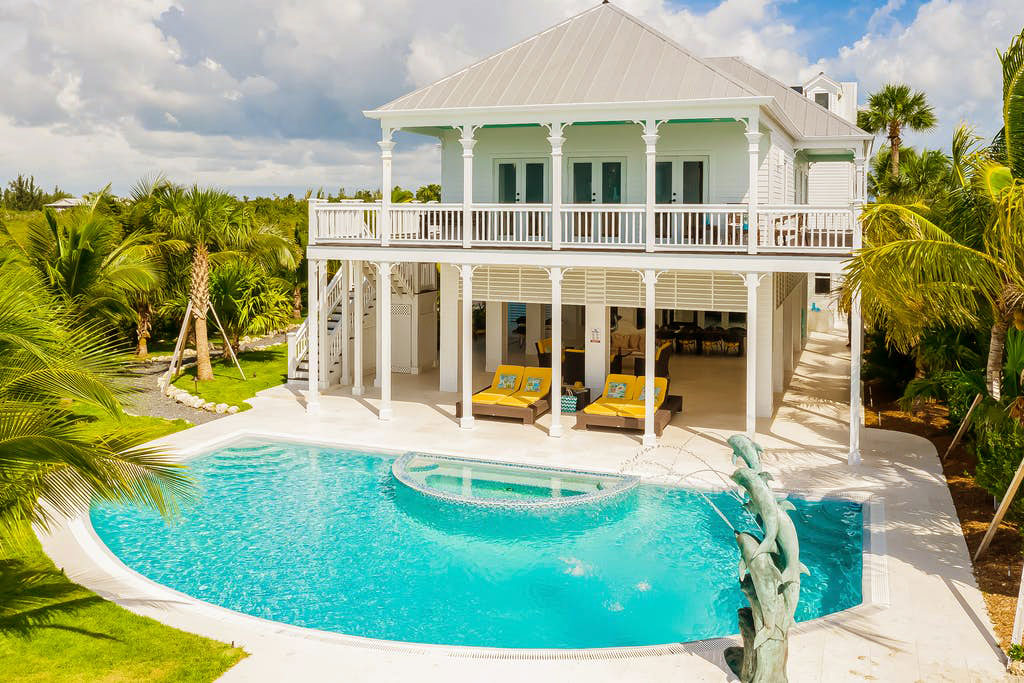 In the lead-up to vacation rental management company Vacasa going public at the end of 2021, they desired as much broadcast coverage as possible in order to raise their national profile and awareness. GVPR secured several broadcast segments for the company, including multiple segments on the TODAY show and The Tamron Hall Show. The brand was also featured on Fox News’s Mornings with Maria and The Street. GVPR also worked with ‘The Travel Mom’ Emily Kaufman to do a broadcast tour in ten of the company’s target markets throughout the country. The broadcast coverage was distributed over a period lasting six months and resulted in tens of millions of impressions for Vacasa.