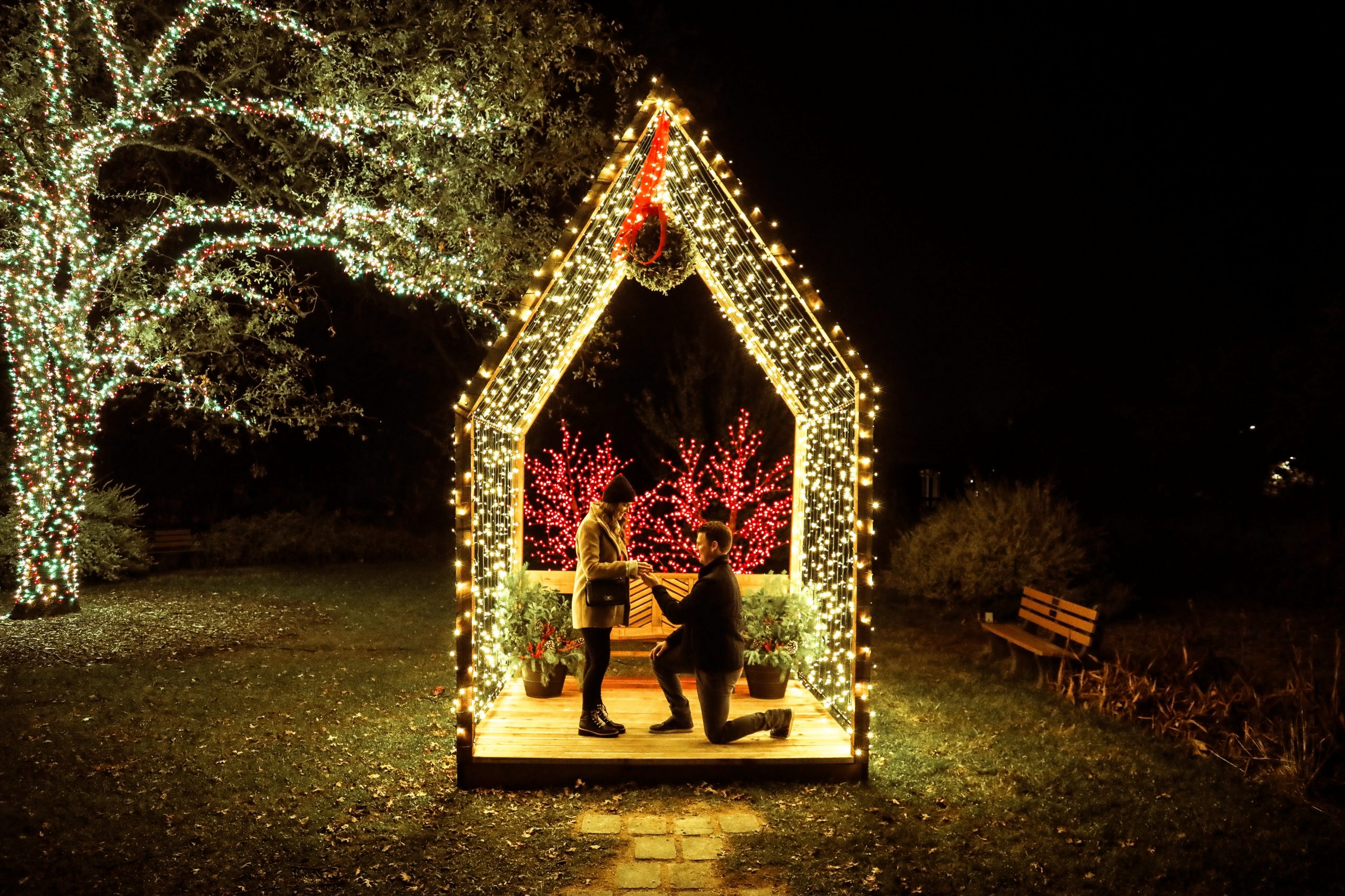 Since its launch in November 2020, GV Public Relations has been tasked to bring awareness to the Sheraton Redding Hotel’s annual Redding Garden of Lights Festival, which takes place mid-November through New Year’s Eve. The festival includes over one million lights decorating over 10 acres on the property. Also included is holiday music, gifts, food trucks, beverages and more making it a truly noteworthy visual and edible feast for the senses.

The 2021 holiday season was so incredibly successful that the hotel far exceeded their original goal of selling 86,000 tickets to the lights festival, with the actual number of tickets sold reaching beyond 91,000. The hotel attributes a lot of the success to the robust media coverage and social media promotion of the festival and hotel packages, resulting from GVPR’s aggressive pitching and hosting of media and influencers.